25 Reasons Why Your Grant Proposal Didn’t Get Funded 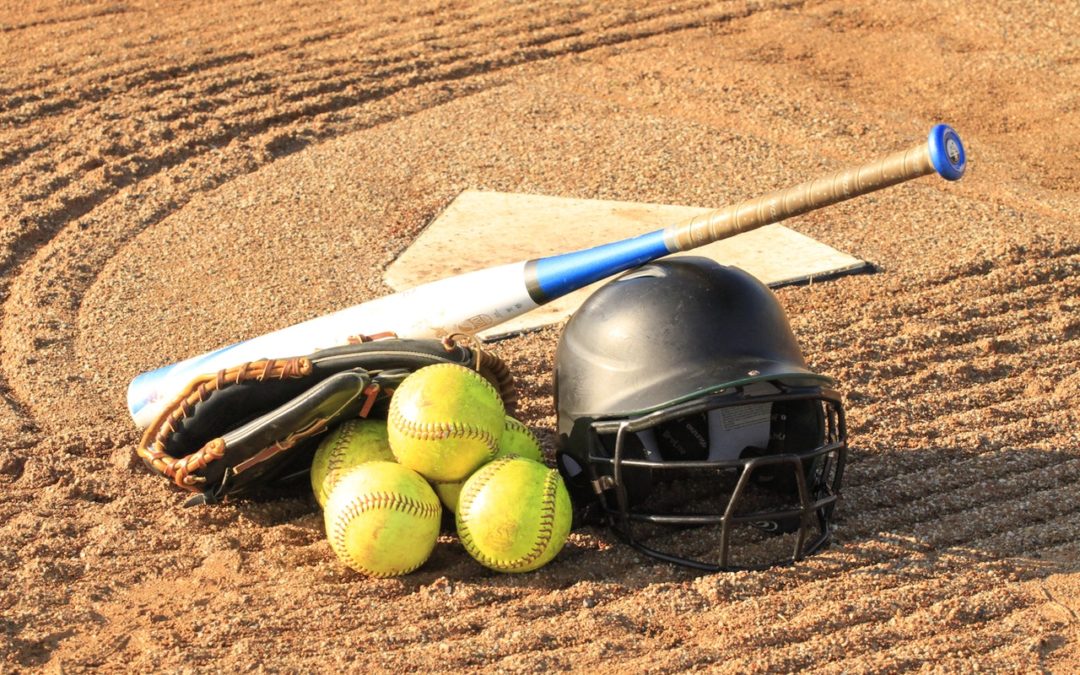 It’s not unusual for an organization not to be awarded a grant. On some level, I’m suspicious of any organization that receives funding for every proposal, or even most of their proposals. To use another sports analogy: If all, or almost all, of your proposals lead to awarded grants, you probably are not swinging for the fences. You might be asking for really small grant amounts, or sticking to the same set of funders every time, or avoiding ambitious plans for expansion and growth.

Sometimes clients call on me for help because they are not having any success in their foundation relations efforts, and they realize that they need a new approach. I can diagnose the problems pretty quickly and help them get back on track towards writing strong grant proposals that lead to new funding, increased funding, relationships with new foundations, and more.

Reasons Your Grant Proposal May Not Have Resulted in Funding

Here are some of the top reasons I’ve observed for grant proposals not leading to awarded grants, based on my experiences with clients, feedback from potential funders, and collaboration with colleagues over the years:

As you can see from this list, sometimes proposals do not get funded for reasons that are entirely out of the organization’s hands. But sometimes, organizations make mistakes that can be remedied with a little extra attention and care.

Don’t expect a home run every time, but make sure your “at bat” is as strong as possible.