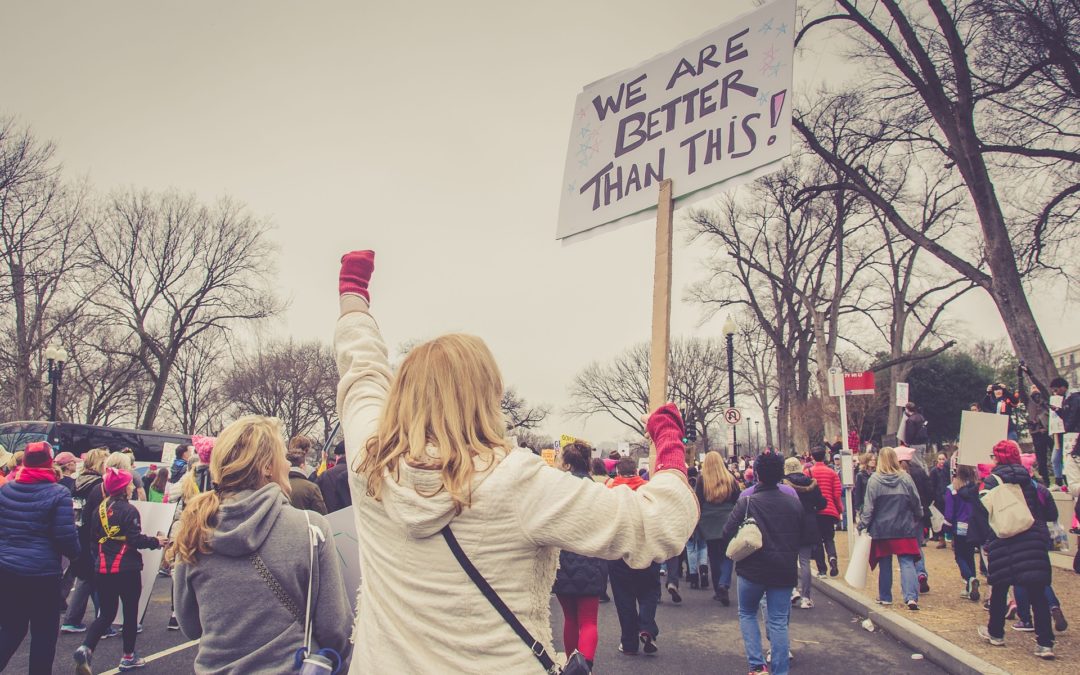 Our nation has been deeply moved by the school shootings at Marjory Stoneman Douglas High School in Florida, and we have been inspired by what has followed: a youth uprising.

Young adults who survived the shooting have said that enough is enough, and they’re not going to accept the status quo anymore. They have walked out of classes and marched to their state legislatures and Capitol Hill to demand reforms to our gun laws. They have challenged their lawmakers on the local and national levels. They have made their case in the press. Whether you agree with their stance (and tactics) or not, there is no denying that they are pushing the conversation, from the halls of their schools to the halls of Congress.

One of my favorite online quotes about the protest movement that has followed those tragic shootings was something along the lines of, “You thought women in pink hats were a problem? Wait until you see what teenagers can accomplish with their cell phones.”

The high school students from Parkland, FL are rising up in the spirit of their school’s namesake: author, suffragist, and civil rights and environmental activist Marjory Stoneman Douglas, who once said:

Be a nuisance where it counts. Do your part to inform and stimulate the public to join your action. Be depressed, discouraged, and disappointed at failure and the disheartening effects of ignorance, greed, corruption and bad politics—but never give up.

I’m sure that some of the students from MSD High School are taking this time to be quiet, not loud. They are recovering, regrouping, mourning, and just trying to get through the day. Some may not want to hear about gun control or the influence of money in politics or the underfunding of school security and mental health services. Some may be indifferent. Some may simply be ready to get back to their school, their friends, and their routines.

Others are being inconvenient, loud, and pushy. That is their coping mechanism.

My tween/teen daughter recently asked me, “Am I pushy?” Her question raised so many other questions for me: Why do you want to know? Did someone tell you that you were pushy?  Would you have heard this if you were a boy? How do I even answer that question? And… is pushy necessarily a bad thing?