Be Better Than The Gap 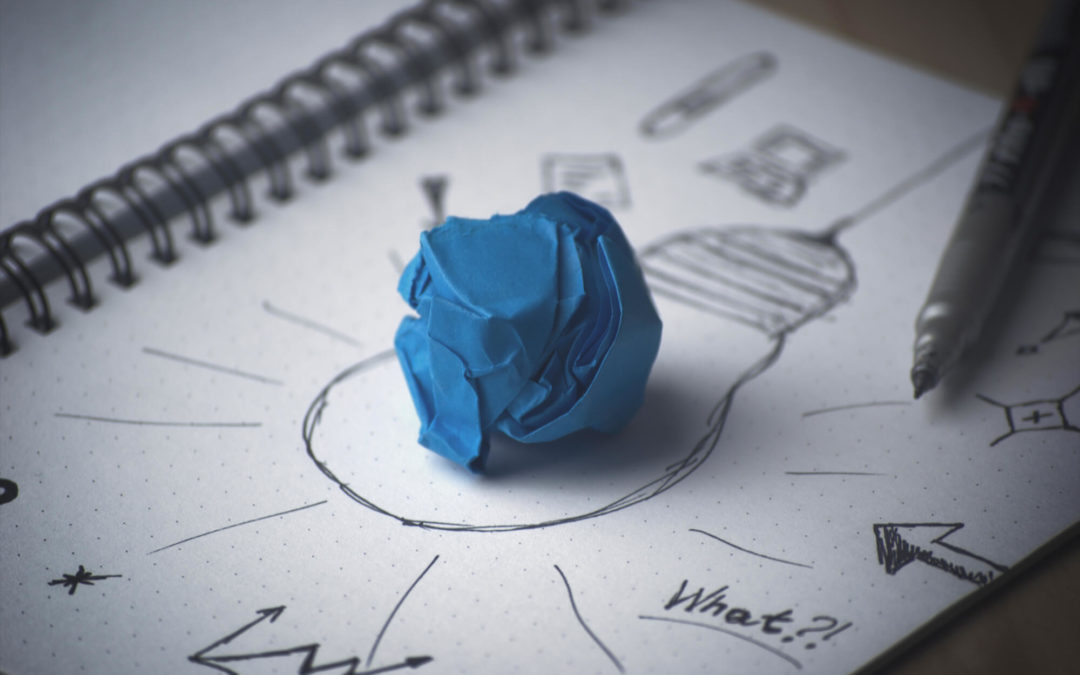 Say and Write What You Actually Mean

Let me start by saying: I have nothing against the Gap. I have lots of clothes from the Gap. As far as I can tell, Gap, Inc. is a solid company that sells things that almost everyone I know has, or had, or will have. But this post isn’t really about the Gap. It’s about writing in a more impactful, meaningful way, so your nonprofit (or your business) will SHINE in the eyes and hearts of potential donors, partners, and others.

Is it really that “awesome”?

I recently was editing some web site and other collateral content for a client, a personal and professional coach who is rebranding her business. She is deeply talented, highly trained, and a superb motivator. I would hire her in a heartbeat. However, some of the language for her web content was just too blah, too bland, too pedestrian to reflect the inspiring, transformative work she does with her clients.

It’s one of those words that is so overused that it has lost all of its meaning.

Notice which words you use over and over, and ask yourself if you can dig deeper. As yourself if the words you are using are really revealing the deepest truths about what you want to describe.

Even Thrive Global agrees! “11 Buzzwords We Should All Stop Using – And What To Say Instead” urges us to get rid of some common (and, I do mean, very common) words and phrases. We can do better. Honesty moment: several of these buzzwords are regular parts of my own vocabulary.

You can do it. Say and write what you mean. Use language that inspires. Be better than “awesome.”

Lauren Brownstein has worked in the non-profit community for 25+ years as a fundraiser, educator, and program manager. She specializes in: helping nonprofits develop meaningful partnerships with funders, crafting outstanding grant proposals, customized solutions for small to mid-sized nonprofits and fundraising shops, and working with individual donors to help them make philanthropic contributions that reflect their interests and passions. Join the PITCH List for inspirational ideas, news and data you can use, and a FREE guide: 20 Things to Never Write in a Grant Proposal.