Fundraising and Management Lessons from the #1 Song in the World 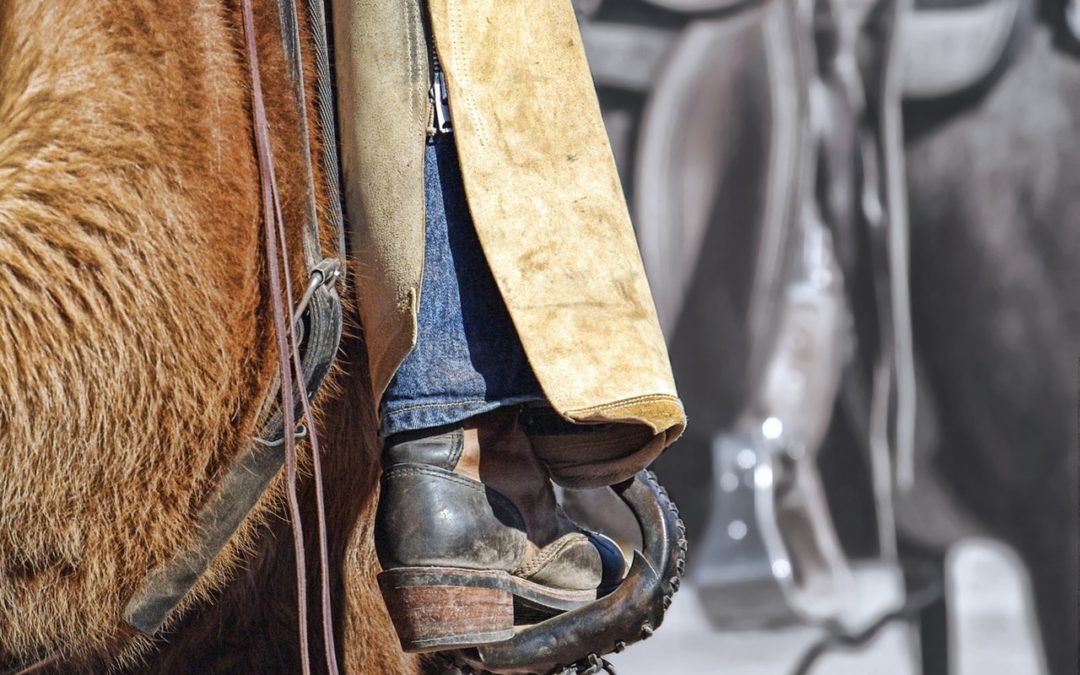 Take Your Horse to the Old Town Road:
What the Evolution of the #1 Song in the World Can Teach You about Management and Fundraising

If you have a teen or preteen in your life, or you listen to pop radio, or you live on planet Earth, you probably have heard the song Old Town Road by Lil Nas X, featuring Billy Ray Cyrus. This. Song. Is. Everywhere. And not just everywhere in North America. People around the world are listening, dancing, creating online memes, and more. It’s a phenomenon. As of this writing, Old Town Road is enjoying its 11th consecutive week at #1 on the Billboard Hot 100 chart.

The New York Times recently created a brief (around 6 minute) video chronicling the rise of this song, which seemingly came out of nowhere, from a recording artist nobody anyone had ever heard of. Even if you don’t know or like this earworm of a song, learning how the song came to be, became a viral sensation, and bounced back from what could have been the end of its run is a fascinating story.

What on earth does all of this have to do with management and fundraising?

There are some key elements to this song’s unprecedented, global success, as described in the New York Times video:

Consistency is key, and pivoting can yield huge results.

In fundraising, consistency is key. Keep cultivating your potential donors and engaging your current donors. Get to know the online platforms that your ideal audience and potential donors use, and/or the places where your ideal donors gather, work, live, and play. Luck helps, but without consistent effort, luck won’t get you where you need to go. In fundraising, and in nonprofit management in general, don’t give up. Think about how you can pivot. The payoff might be bigger than you ever expected.