Why Diversity Matters: A Case Study from a High-Flying Source 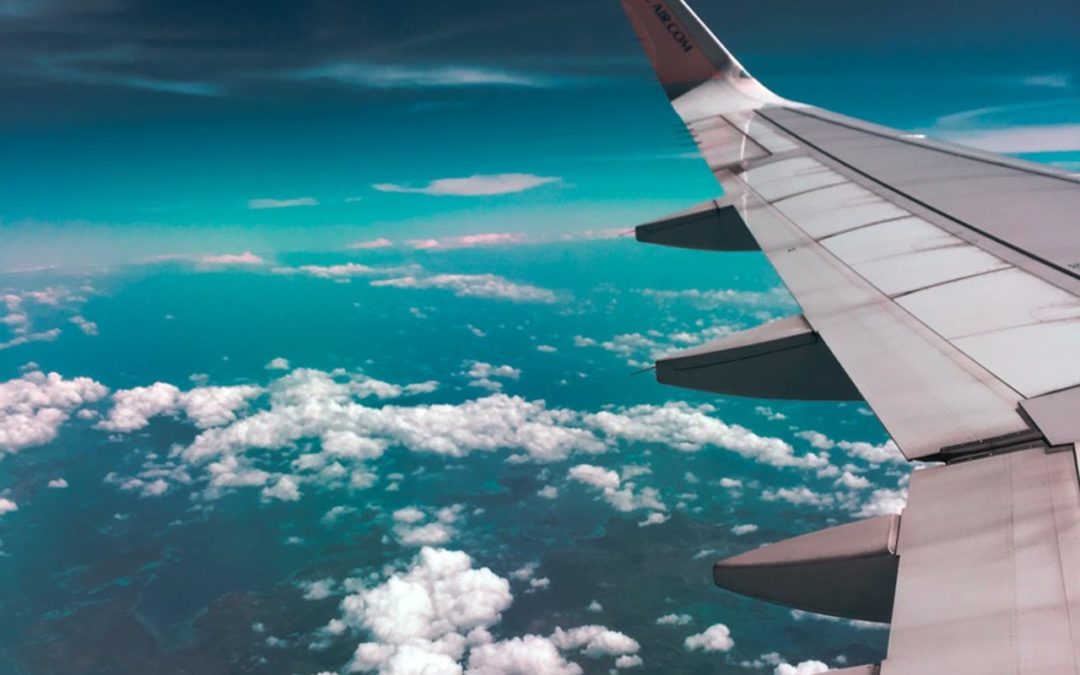 Diversity at your organization isn’t just about values, mission, and morale; it also is about talent acquisition and retention. One high-flying organization – the United States Air Force – provides a compelling case study.

Over the past several years, and particularly over the last six months, the nonprofit sector has focused like never before on organizational diversity. The difference I have observed over the last few months is that there are so many more articles and resources that explain the “how to”: how to diversify your staff, how to diversify your board, even ways that your database could be inhibiting your organization’s diversity.

When the “why” seems self-evident, sometimes we lose site of it. Why does organizational diversity matter? There are so many reasons: your board and staff should reflect the community and align with the organization’s mission; hearing from board and staff who have more diverse lived experiences will improve your organization’s decision making; and much, much more

The article starts by telling the story of a female member of the West Virginia Air National Guard who wanted to become a pilot, but she did not meet the minimum height standard. She eventually was granted a waiver and will be able to begin officer training school next year, but this took a tremendous amount of hoop-jumping, including having to create an entirely new waiver for the WV Air National Guard – a time delay that is demoralizing and may impact her career path. The article goes on to say:

Now, the Air Force is discarding its decades-old height standards, which have disqualified nearly half of female candidates and had a particular impact on women of color. The new standards are part of an effort to eliminate often overlooked obstacles to the advancement of women in a service whose leadership and pilot corps are overwhelmingly male. The plans, which are in development or beginning to take effect, also include the first-ever flight suit for pregnant aircrew and a design contest for devices that would allow female aircrew to more easily urinate in flight.

For the Air Force, this is a talent retention and competitiveness problem:

Service leaders say there is new urgency to securing a larger pool of qualified pilots and aircrew — a challenge that will require more eligible women — so the United States can compete with China’s larger, quickly modernizing military.

Officials say the situation has been even more difficult for enlisted Air Force personnel, who are rarely granted waivers. That reality has had unintended consequences, making it harder to fill spots for enlisted linguists who sit in the back of reconnaissance aircraft like the RC-135. Because some linguists, highly trained in languages like Mandarin, have been turned away for height reasons, the Air Force has had to lower language aptitude scores required for those jobs, a WIT member said.

Even the problem with flight suits that make it more difficult for female crew members to urinate in-flight (I never would have thought of this!) has performance ramifications. Because it is so difficult for women to use the existing, male-centric devices to urinate while wearing flight suits:

Many women choose instead to “tactically dehydrate,” a practice that can erode pilot performance and increase the likelihood of developing bladder and urinary tract infections. Lt. Col. Cathyrine Armandie, who flew 450 combat hours as an F-15E fighter pilot, said the extra challenge female pilots face is “a really big deal.” On one flight mission, she went without relieving herself for 11 hours. Landing in the desert in over 100 degree heat, she almost passed out from dehydration.

So what happens when gender and ethnic diversity is not nurtured? The Air Force misses out on new talent, is less competitive, suffers from decreased performance among pilots, risks pilots’ health… For the Air Force, updating standards and qualifications helps attract and retain more diverse talent and keep the US military competitive.

You can ask yourself: If our organization is not diverse, how are we limiting our talent pool? If we are not attracting diverse candidates (for both board and staff positions), do we truly have the best and brightest working on our behalf? Are we performing at the highest level?