An Exciting New Era for Children! 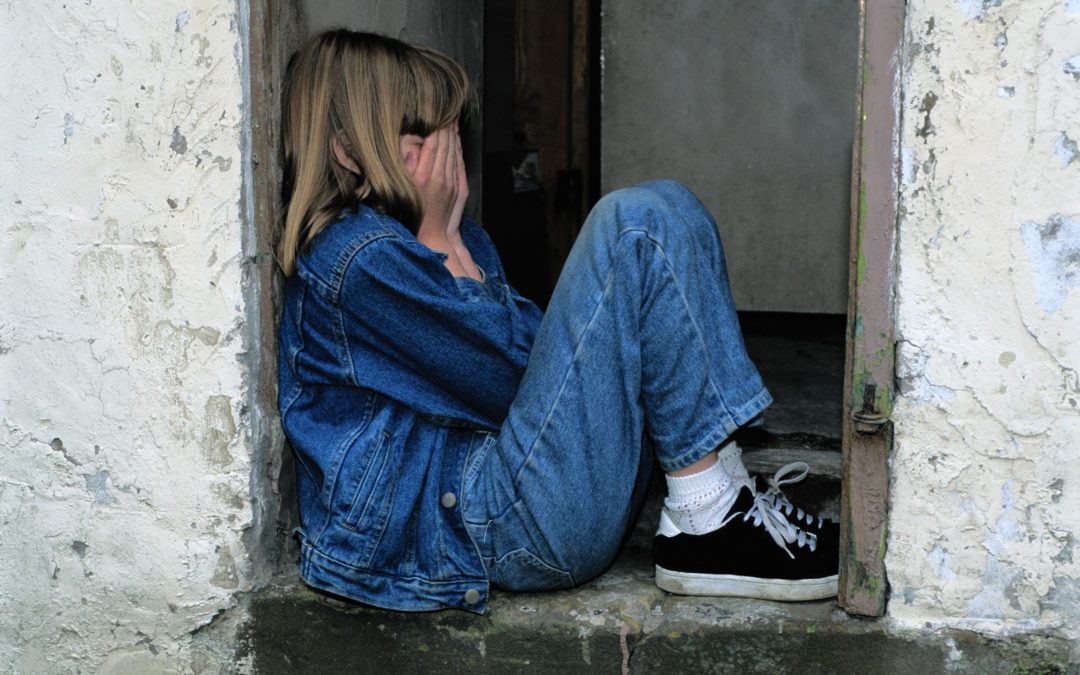 For many Americans, June 2022 has been a heartbreaking and infuriating month. Still reeling from the devastating school shooting in Uvalde, Texas at the end of May, getting the news that the US Supreme Court overturned Roe v. Wade was a brutal gut punch. Even though those of us who are pro-choice knew that this was coming, the reality of the Court’s decision left us feeling angry, frightened, and numb. Abortion is healthcare, and women must have the basic right of making decisions about their own health. It’s hard to fathom that my own daughter has fewer basic rights during her reproductive years than I had.

So yes, I’m feeling all of the rage and heartbreak that so many Americans feel (by the way, the majority of Americans support abortion rights), but I’m also feeling incredibly hopeful and excited for this new, much-needed era in child welfare!

Because anti-choice factions have spent decades preparing for this moment so that they can PROTECT THE CHILDREN, it stands to reason that they will be putting equal effort into reforming so many other health and safety issues related to our nation’s little ones. Free, high quality preschool and daycare! Generous paid maternity and paternity leave! Public schools that offer top-notch education regardless of the income of the surrounding community! Classrooms that are free from violence and are the safest places in a child’s life… no more gun violence in schools! And, the issue that is nearest and dearest to my heart… massive reform of the foster care system.

I adopted my own daughter from foster care, after serving as a foster parent to several children, so I know the child welfare system more personally than the average American. While statistics vary, they have remained similar over the past several years: According to the Annie E. Casey Foundation’s Child Welfare and Foster Care Statistics, there were 407,493 children and youth living in foster care in 2020. While many of those children will eventually return to their biological parents or other relatives, 117,470 were waiting for permanent adoptive homes. 117,470 children living in limbo, not knowing what their future holds or if they can ever truly form strong and secure bonds with caregivers, teachers, friends, and community. 117,470 children who cannot be entirely sure of where they will be living or going to school or even eating dinner a month from now. 117,470 who struggle with the trauma that they’ve been through and the trauma of not knowing their futures, who can’t catch up in school because they’ve moved around so much, who need tutoring and therapy and neuropsychological evaluations so they can get accommodations in the classroom, who need medical interventions to overcome healthcare challenges caused by months or years of neglect and abuse… all of which is a monumental struggle to secure for foster kids, because the child welfare system is chronically underfunded and understaffed and plagued by inconsistent staffing and competing priorities and plain old mismanagement. What a mess.

But… HOORAY! Decades of work went into overturning Roe v. Wade to PROTECT THE CHILDREN. Therefore, the citizens and legislators and judges who got us to this moment in our nation’s history will be stepping up to protect and care for foster children. Thank goodness! The child welfare system is going to have plenty of case workers and social workers, all of whom will be well-paid and rigorously trained so than none are overworked or burnt out and all can stay in their jobs for years and years. Both foster children and their biological families will have all the social, educational, and economic supports that they need to get back on track, so that more foster children will have *successful* reunification plans with their families of origin. And for those foster children who, for a variety of reasons, cannot be reunified with their biological families, there will be thousands and thousands of loving pro-life advocates coming forward to adopt those who are waiting for permanent placements! No more waiting and uncertainty! The adoption process will be easy peasy, so we can get those waiting children into their caring, qualified, permanent adoptive homes as quickly as possible. It’s a miracle!

So many people are devastated by the seismic shift of Roe v. Wade being overturned. Nope, not me. I’m so grateful that all of the people and organizations that worked so hard to overturn that landmark ruling will now put equal effort into welcoming those 117,470 children into their homes with loving, open arms. Of course that’s what they’ll do. Because it’s all about protecting the vulnerable children, right?