In Work and Life, Choosing a Different Thought 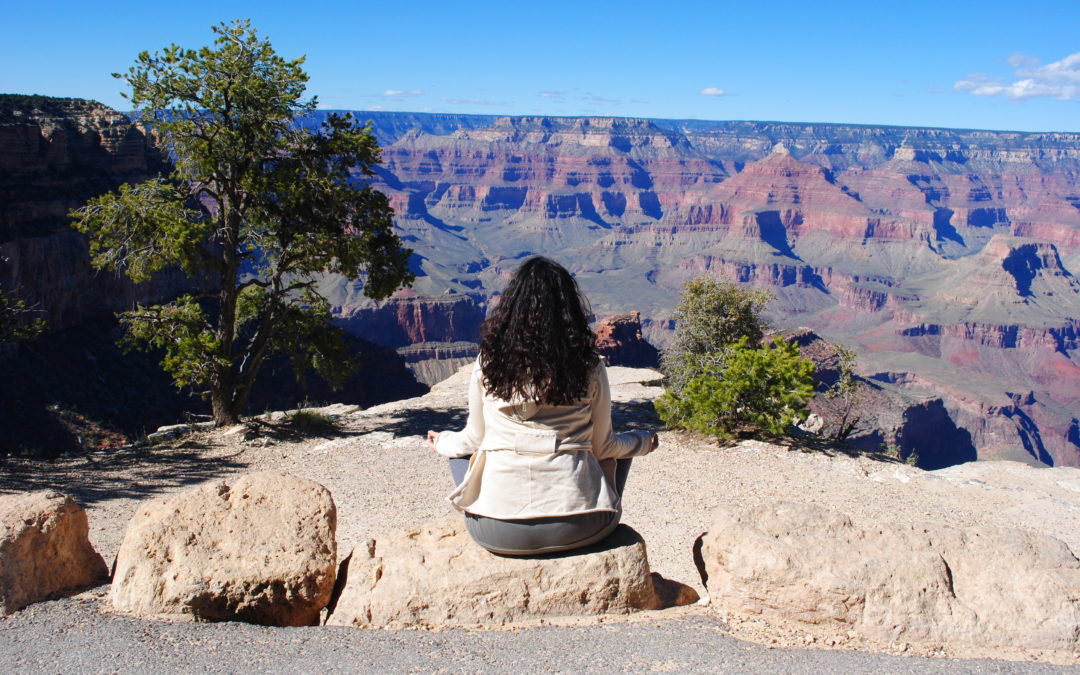 In Work and Life, Choosing a Different Thought

September 2019 may forever be known to me as The Month of Stuff Going Off the Rails.

First, there was the plumbing. No, not just one visit from my (wonderful) plumber – THREE visits. Two bathroom sink issues, and a shower issue. Did I mention that we only have one bathroom in our home? So, when something needs to be fixed in the bathroom, it needs to be fixed yesterday.

Then, there was the car. Without going into all of the details, I’ll just share that my car overheated. On the highway that surrounds Washington, DC. On a Friday afternoon. In the middle of rush hour. On the way out of town to celebrate my father’s 75th birthday, a celebration that my family had been planning for months. And my kid was in the car with me. Two different tow trucks, two different garages, two different rental cars, and about five hours worth of phone calls later, I still don’t know exactly what was wrong with my car or when it will be fixed.

And these are just the headlines. I’ll also not-so-fondly remember the knee injury, the incorrect office supply order that needed to be sent back at my expense, the client check that couldn’t be cashed, the wallet I left behind at the gas station, and more.

So, why I am I sharing these tales of woe?

Tales of Woe that are Not So Woeful

And that’s the truth. As bad as it was, and as awful as the timing was:

My brother once told me that I take everything to Defcon 1 (see the 1980s movie classic WarGames for details). I get anxious, especially in situations where I have no control, and I often default to the worst-case scenario. But, through time, meditation, and five+ years of parenthood (which tends to put lots of things in perspective), I’ve noticed subtle shifts in myself. The main thing I have noticed is… noticing. The style of meditation that I’ve studied teaches about noticing your thoughts, without judgement. Over time, I’ve learned to notice when I’m panicking and going to the worst case scenario. From there, I can choose a different thought. Sometimes, I choose NOT to choose a different thought. With the car, and with many of September’s other mishaps, I chose a different, more positive thought. If nothing else, choosing differently helped me feel better, and feeling better is always a good thing (for me and everyone around me!). I’ve found that once I am not in panic-mode, once I feel better, it’s easier for me to move forward.

This philosophy also can extend to the workplace. I used to work at a nonprofit, in the fundraising department, where every hiccup or error was a BIG deal. We would sit in meetings and catastrophize a database problem, friction with a major donor, an error in a mailing… you name it. These things were problems, for sure, but taking it to Defcon 1 wasn’t going to resolve anything. In one such meeting, I looked at my colleagues and said, “You know, we don’t have our hands in anyone’s chest right now. We’re not performing open heart surgery.” Most of my colleagues looked at me like I was crazy. But I saw a light of recognition in a few people’s eyes.

Can You Try Flipping the Script?

In work, at home, in relationships… can you choose a different thought? Can you flip the script? If you’re not willing to commit to doing that full-time (maybe for you it seems to flakey, doesn’t seem realistic, doesn’t actually solve problems), perhaps you could just try it temporarily: for the month of October, for a week, or even for a day or two? I know I’m going to keep trying. If nothing else, I am a work in progress.