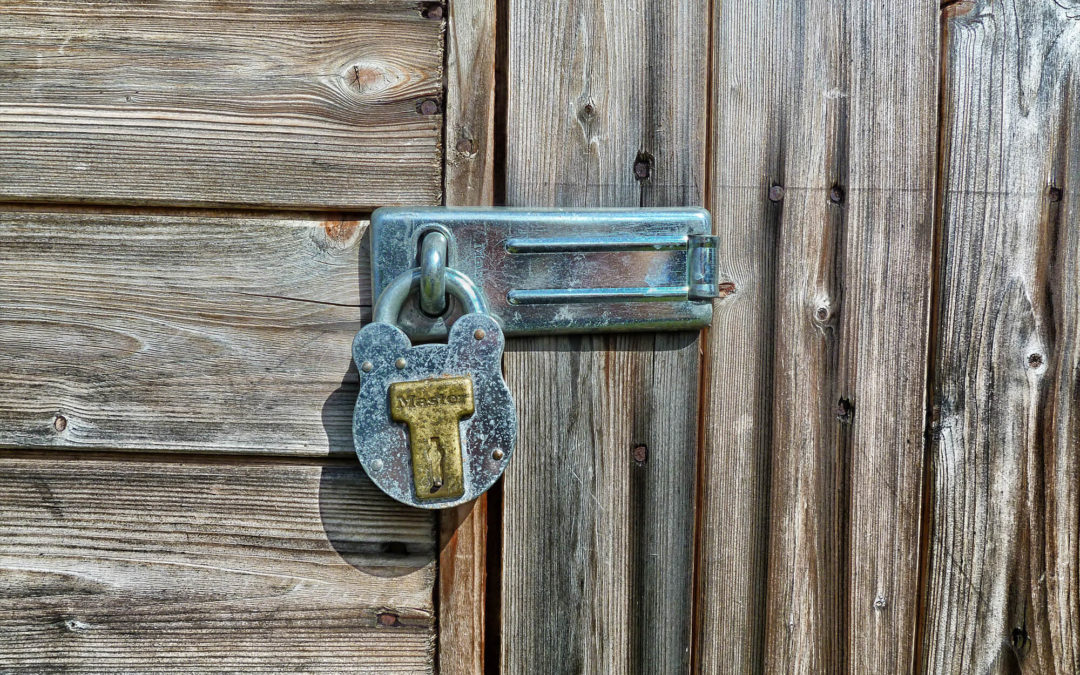 An October 2015 opinion piece in the Chronicle of Philanthropy noted that 72% of US charitable foundations do not accept unsolicited grant proposals, a significant increase from just four years ago, when that number was 60% (“Let’s Require All Big Foundations to Let More Nonprofits Apply for Grants,” by Pablo Eisenberg, Chronicle of Philanthropy, October 20, 2015). The author goes on to say that:

“Organizations that are small to medium size as well as those that represent poor, minority, and other grass-roots constituencies, pursue controversial causes and activities, or lack influential connections or friends struggle to get foundation support. This invitation-only system allows foundations to perpetuate inequality in American society, and that’s why Congress, regulators, and nonprofits must come together to force change… Foundations and their wealthy benefactors receive enormous tax benefits that subsidize their operations. Donors receive upfront deductions of 40 to 50 percent for their gifts, while foundations are exempt from local and state taxes as well as from taxes on their investment income. In exchange for these benefits, foundations and donors have an obligation to the public to ensure that their philanthropy is accessible to all nonprofits that want to apply for grants.”

As someone who has helped nonprofits pursue foundation grants for two decades, let me share with you how this looks from the nonprofit’s side:

The nonprofit sees that the foundation does not accept unsolicited proposals and gives up on the idea of reaching out to the foundation.

Unfortunately, every foundation the nonprofit identifies says that it does not accept unsolicited proposals. Lacking a robust major gifts program (attaining five-figure, six-figure, or higher donations from individuals) or other substantial funding streams, the nonprofit plods along with an annual fundraising campaign, wondering how it will ever expand its services to meet growing needs.

The nonprofit’s in-house fundraiser or fundraising consultant says “Don’t worry about that ‘no unsolicited proposals’ thing – it just means that you have to reach out to the foundation, tell them about our organization, and get it to invite you to submit a proposal.”

A debate ensues about whether or not they should reach out to a foundation officer or the foundation’s board.

Because nobody wants to make a “cold call,” some passing-the-buck takes place around who should make the call.

The fundraising consultant says that she can no longer make these outreach calls on behalf of the nonprofit because she is not registered as a solicitor with attorney general of the state in which the foundation is located, and the foundation would rather hear directly from the nonprofit’s staff, anyway.

The Executive Director of the foundation reviews the prospect research and makes a call to the foundation’s executive director or a program officer.

The Executive Director does not hear back.

The Executive Director does not hear back.

The Executive Director sends a follow-up email a week later.

The Executive Director receives a polite email from the foundation, saying the foundation is not accepting unsolicited proposals, has spent out everything it can spend for this year, is no longer funding XYZ….

The Executive Director does get a call back from the foundation. The conversation goes fairly well, and the nonprofit is invited to submit a proposal. The nonprofit spends 15-20 hours deciding what to apply for, compiling the proposal and all of the required ancillary materials (budgets, audited financial statements, board lists, and more) submitting the proposal, and following up – all while other projects and priorities fall by the wayside. The proposal (a) is rejected, (b) is moved to the next docket, which is happening in six months, or (c) gets an “entry level” gift of 10% – 20% of the original ask.

My experience says that this dream scenario is becoming a less frequent reality. As more and more nonprofits are established in the US (there now are more than a million of them, according to the National Center for Charitable Statistics), there is increasing competition for funds. I believe that there may simply be too many nonprofits in the US, and some of these organizations that cannot sustain themselves should probably close or merge. But I also have observed that many substantial foundation gifts are made because somebody knew somebody who opened a door. For those on the fringes, for those without connections, it does not seem to be a level playing field.

Meanwhile, smaller nonprofits are spinning their wheels, spending hours and hours preparing for and pursuing grants that they are very unlikely to secure. Those are hours that could be spent on more mission-driven activities.

I imagine that the situation at foundations can be equally frustrating. When they accept unsolicited proposals (and even when they do not), foundations can be inundated with phone calls, letters, emails and more from nonprofits that do not meet their giving guidelines, do not offer programs or services in which the foundation’s board is interested, or simply do not have a chance of receiving a grant. Distracted and overwhelmed by this, foundation officers cannot adequately turn their attention to the business at hand – helping the board make grant making decisions that advance the foundation’s mission. Furthermore, many foundation grant officers also spend their time helping their current grantees make other funding connections, run effective programs, and more. They do not have the time or resources to address every unsolicited inquiry that comes in.

And, of course, there’s the Golden Rule: He who has the gold, rules. If a foundation knows that they only want to support certain hand-picked projects, that is their prerogative.

So what is a foundation to do? What is a nonprofit to do?

Perhaps there is a way to reach a middle ground. For example, mid-size to large foundations could be required to accept unsolicited proposals, but they also could set parameters, such as “you may only submit one unsolicited proposal over a three year period.” That would force nonprofits to think carefully about those submissions, lest they squander a good opportunity. But even if they accepted those unsolicited proposals, I do not think they could be forced to fund them.

I don’t know what the answer is, but from where I sit, after 20+ years of working with nonprofits and foundations of all sizes and scopes, the philanthropic field and the public interest are not well served by the current hamster wheel of a system.